Molasses For Gardening – Everything You Need To Know 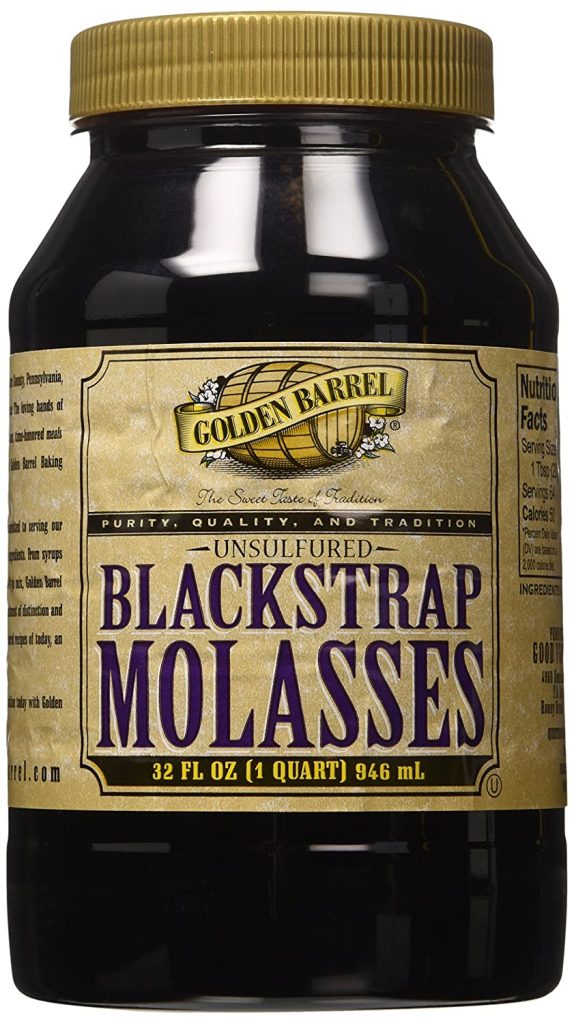 There are many gardeners with years of experience in the field that swear molasses are an excellent fodder for your soil and have significant benefits to your plants. Most think that they are cheaper than off the shelf nutrient products and work as a pest reduction method to top it off.

Most people don’t realise, but molasses have many uses, however it is important to understand what they are. Molasses are actually the primary by-product of any form of sugar production, usually from sugarcane and grapes (and in some countries sugar beets), although sugarcane is the number one source for most molasses. As a substance, it has a very dark, distinct color, it’s a rich liquid that is relatively sweet.

The most common uses of molasses are being used as a sweetener in baking, in a mix for distilling alcohol such as Rum and Guinness, and as s nutrient additive to animal food.

Although molasses tend to be produced as a thick liquid initially, they can be dried off and used an ingredient in fertilizer.

The Best Molasses to Use

Usually, when sugar is made, there are three stages of boiling – the third boiling creates what is known as “Blackstrap” molasses. This is the best type of molasses to use. It is usually full of:

The most common gardeners that use molasses in their plant growing techniques are those that are focussed on trying organic methods. This doesn’t mean you cant combine molasses with other non-organic compounds and routines, but you have to ensure that you are testing your soil to prevent harm.

The main thing to remember is that you should use Unsulphured Molasses. Some people like to add sulphur to their molasses which negates the benefits of molasses as they can kill off microbes in your plant soil or compost. Sulphur is usually added to molasses that haven’t really matured, and as such aren’t ideal anyway for your garden.

You can usually find horticultural molasses in two forms:

We usually advise using dry molasses as its easier to use, both, while measuring and handling. 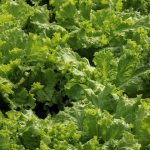 How can I safely keep bugs off my lettuce? 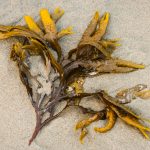